Lea always wanted to have kids, she felt that the birth of her son Elias would make her complete. But the reality of the first months with the newborn is nothing like she expected. She is exhausted, sleep deprived and feels trapped in a never ending cycle of breastfeeding, changing nappies and putting the baby to sleep. Everyone else seem to be coping well but she struggles to be happy. Is she a bad mom? 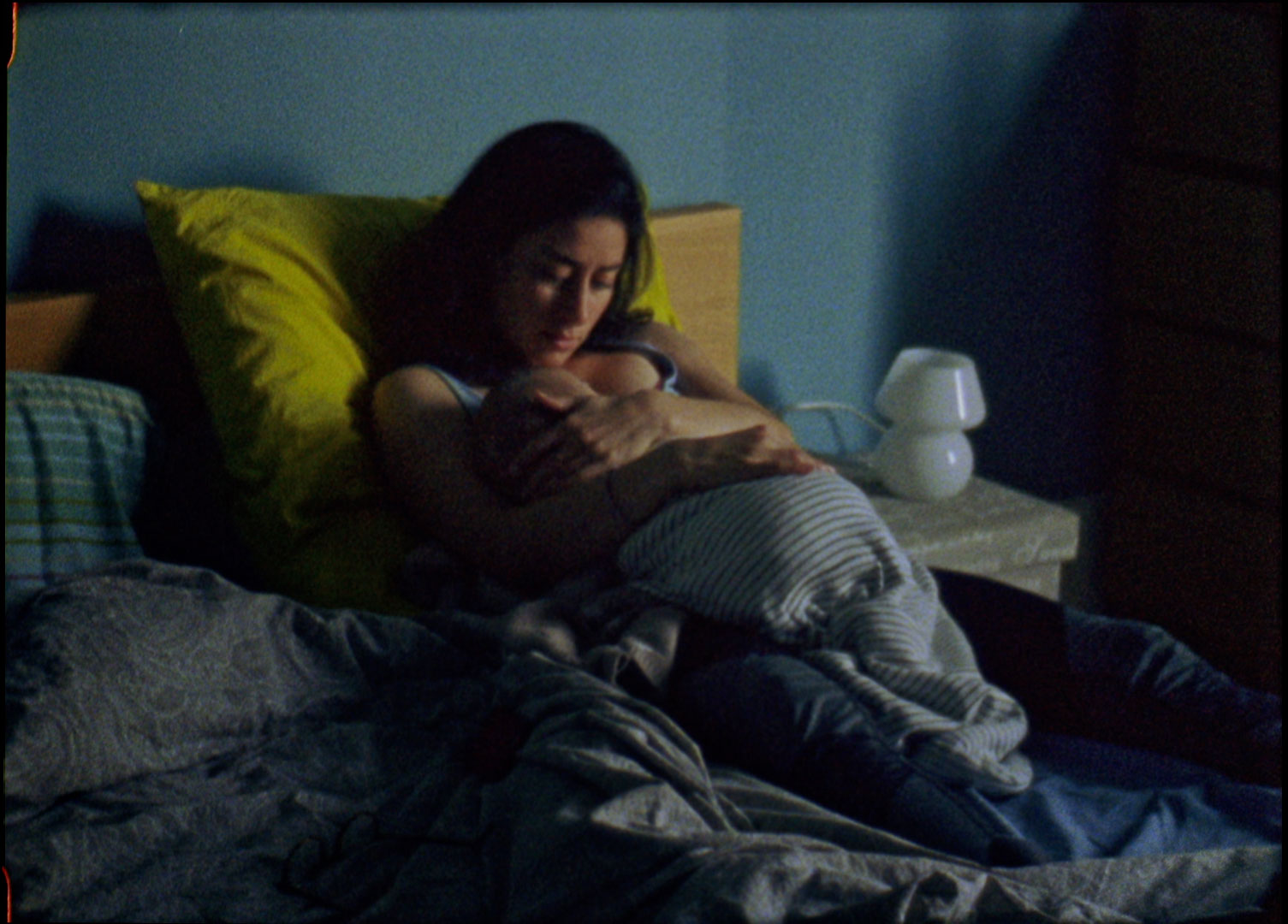 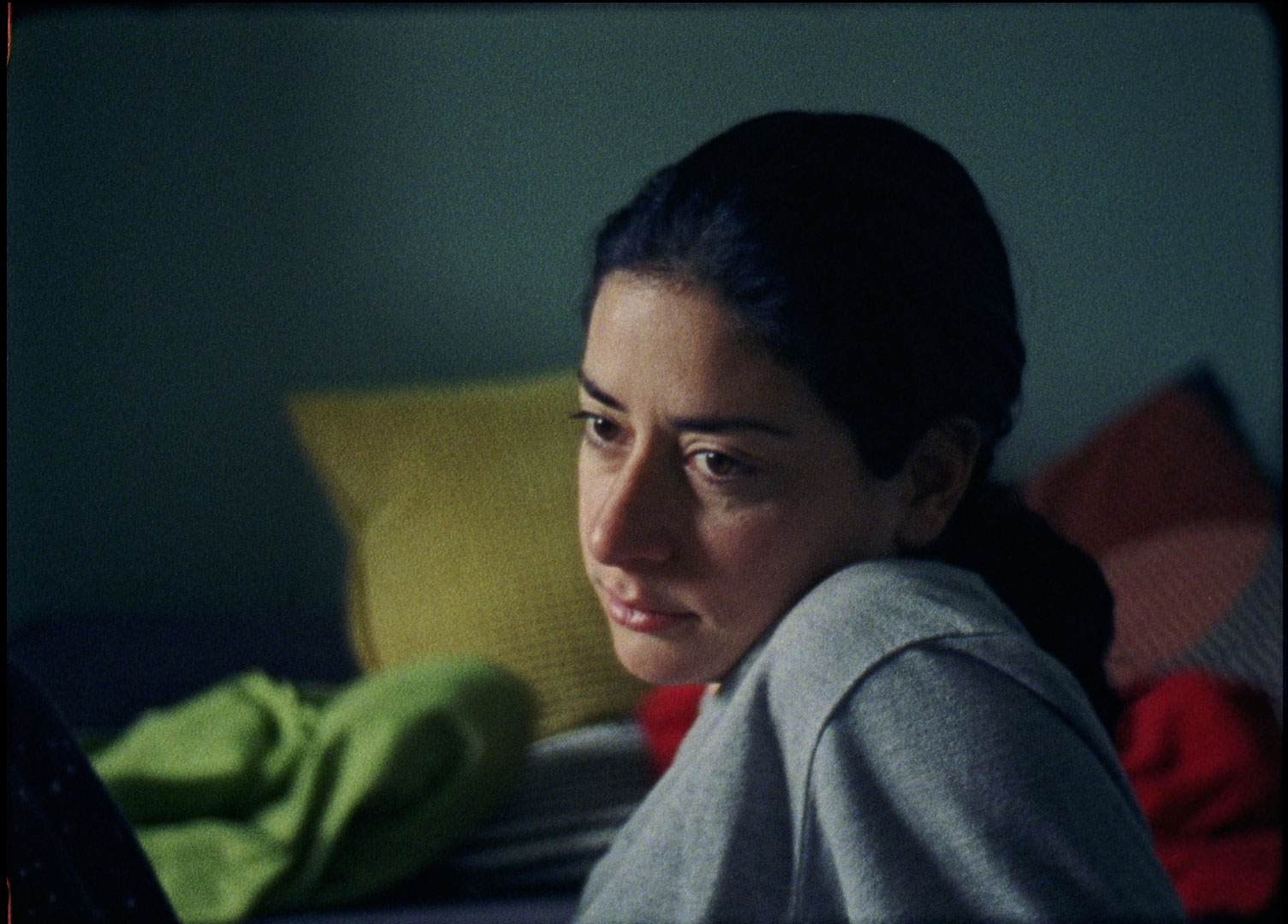 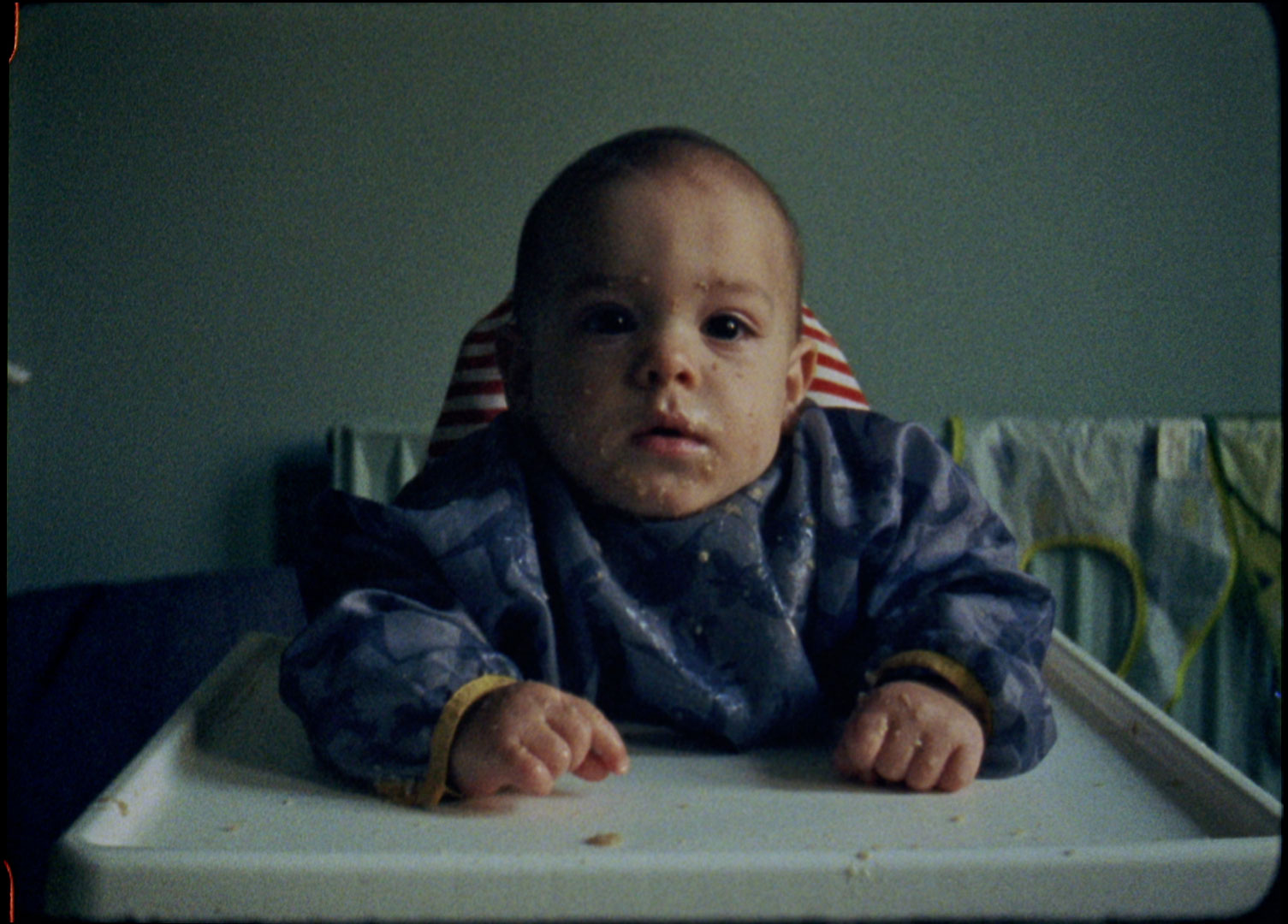 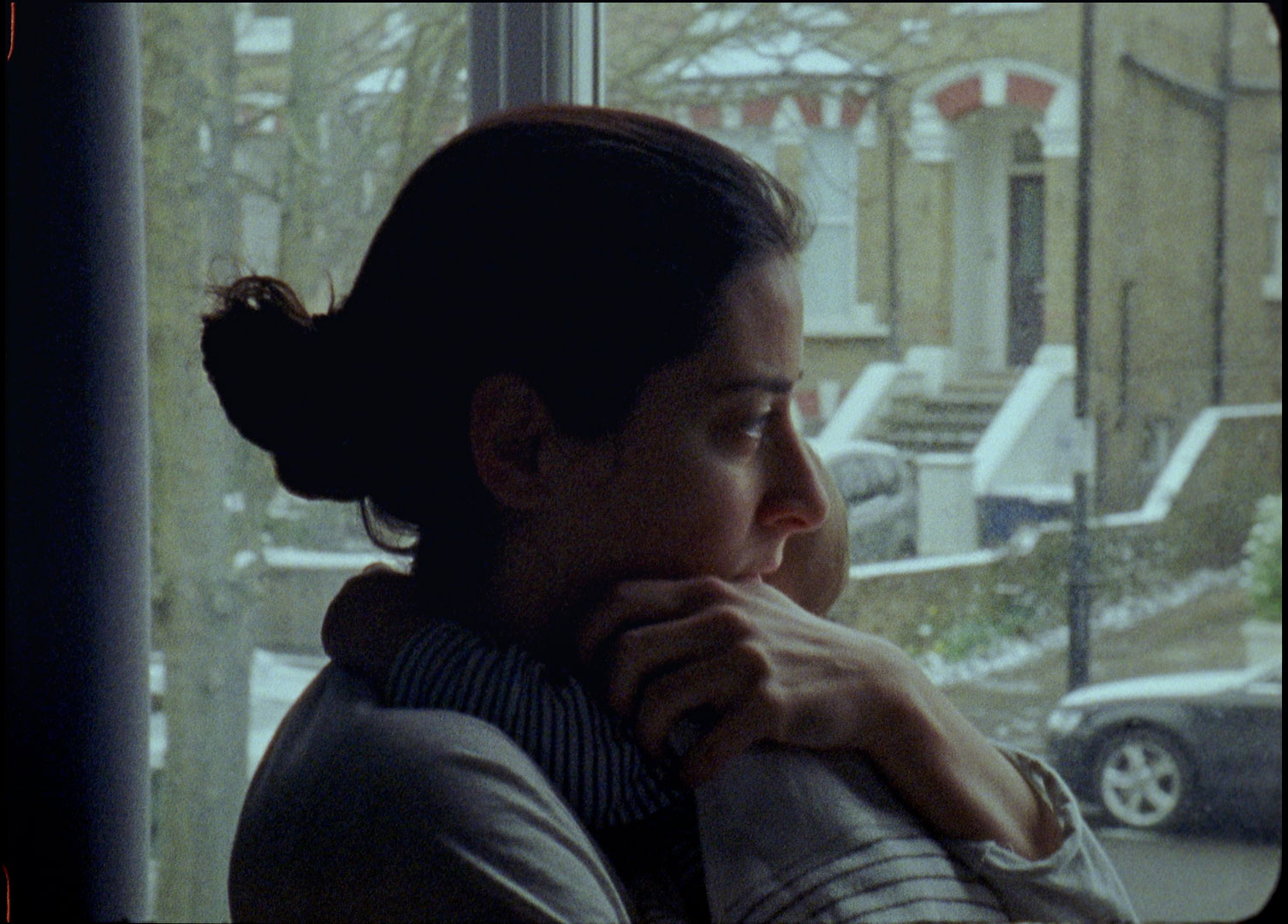 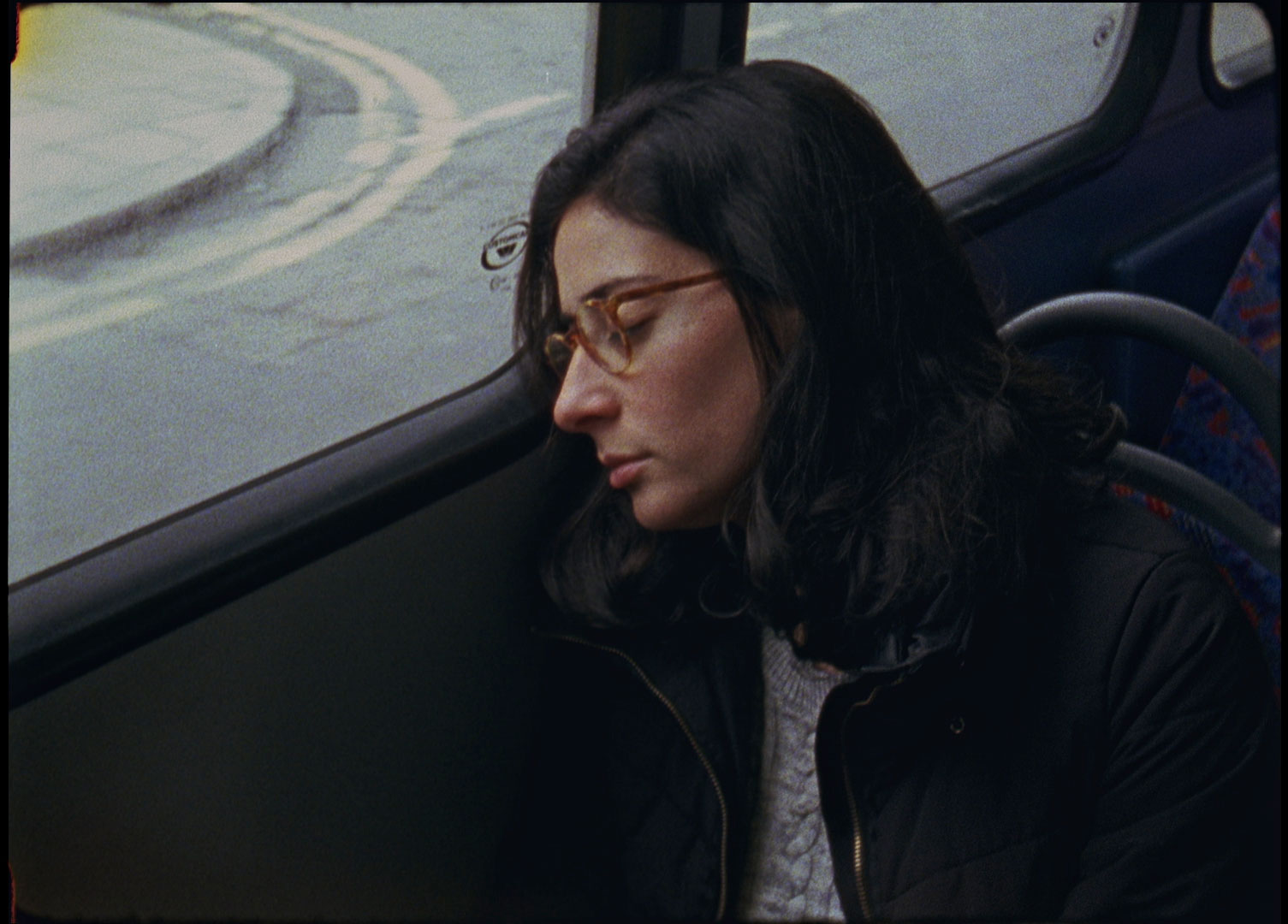 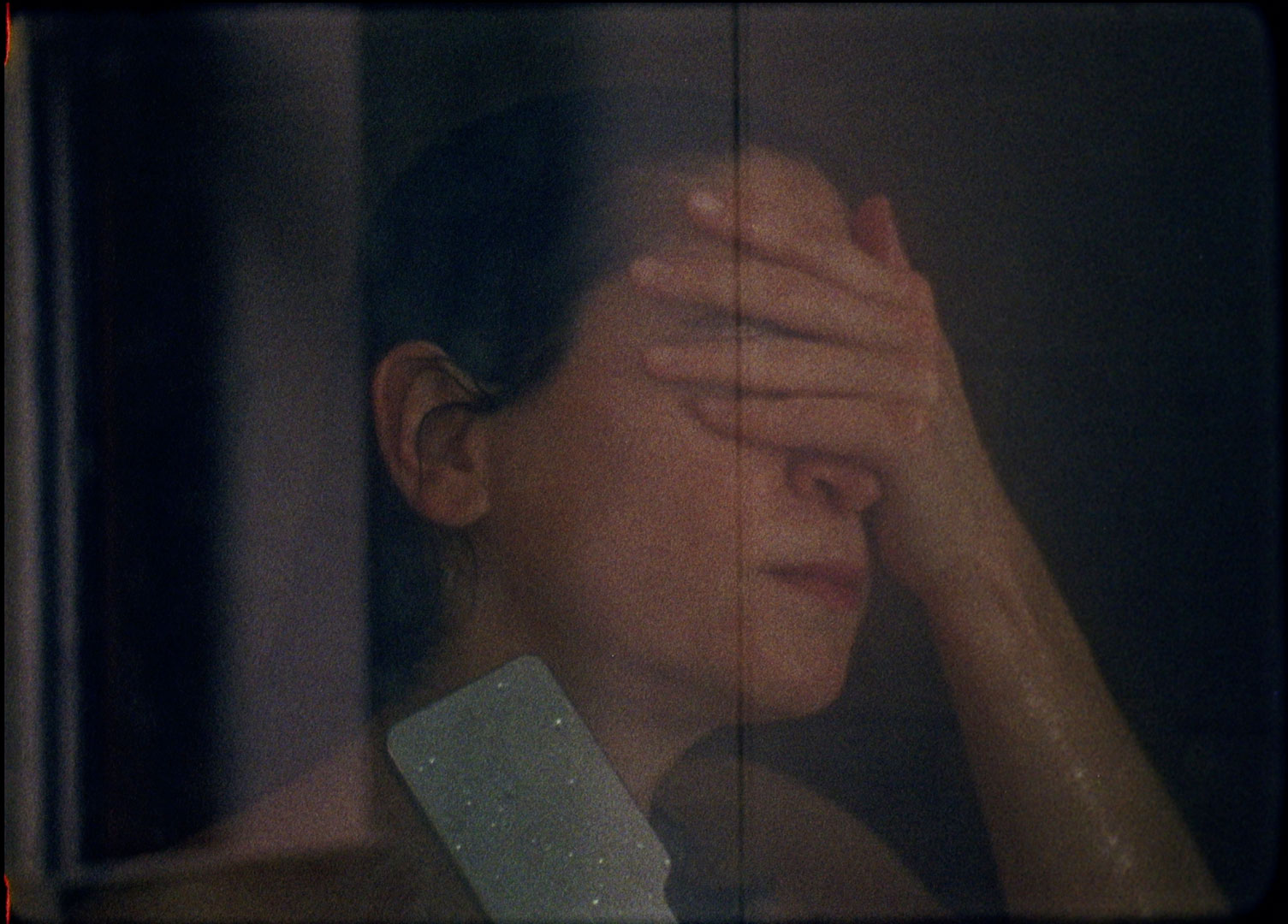 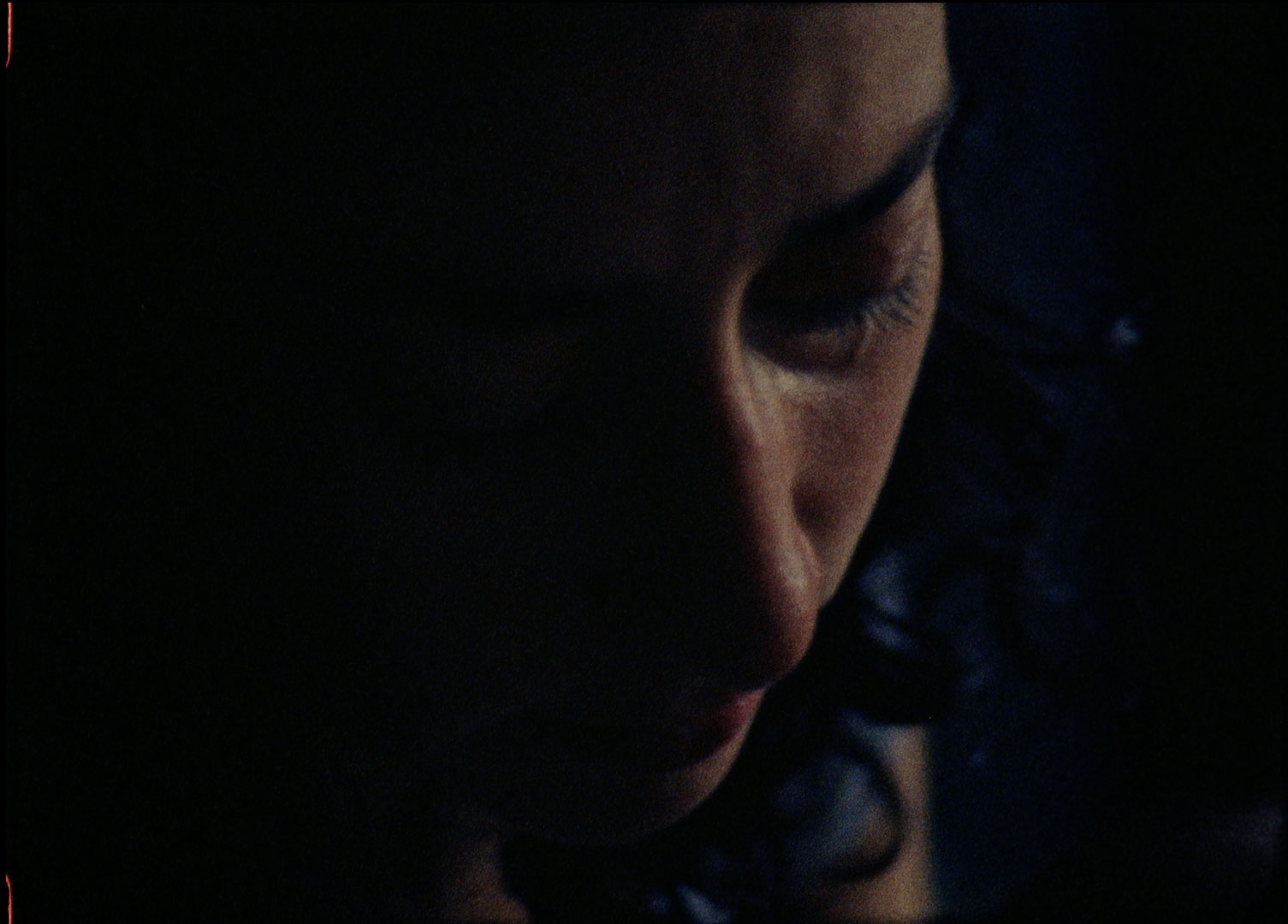 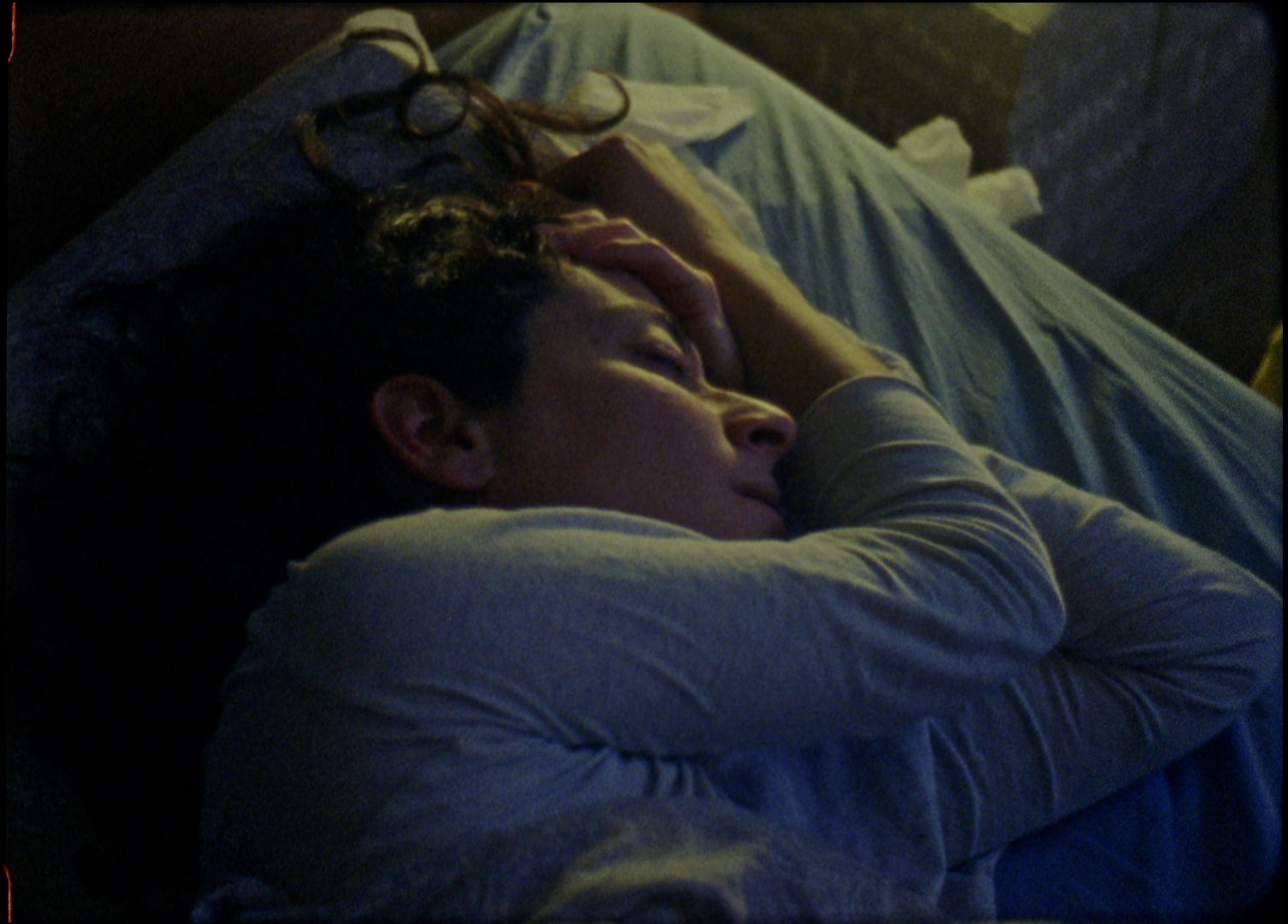 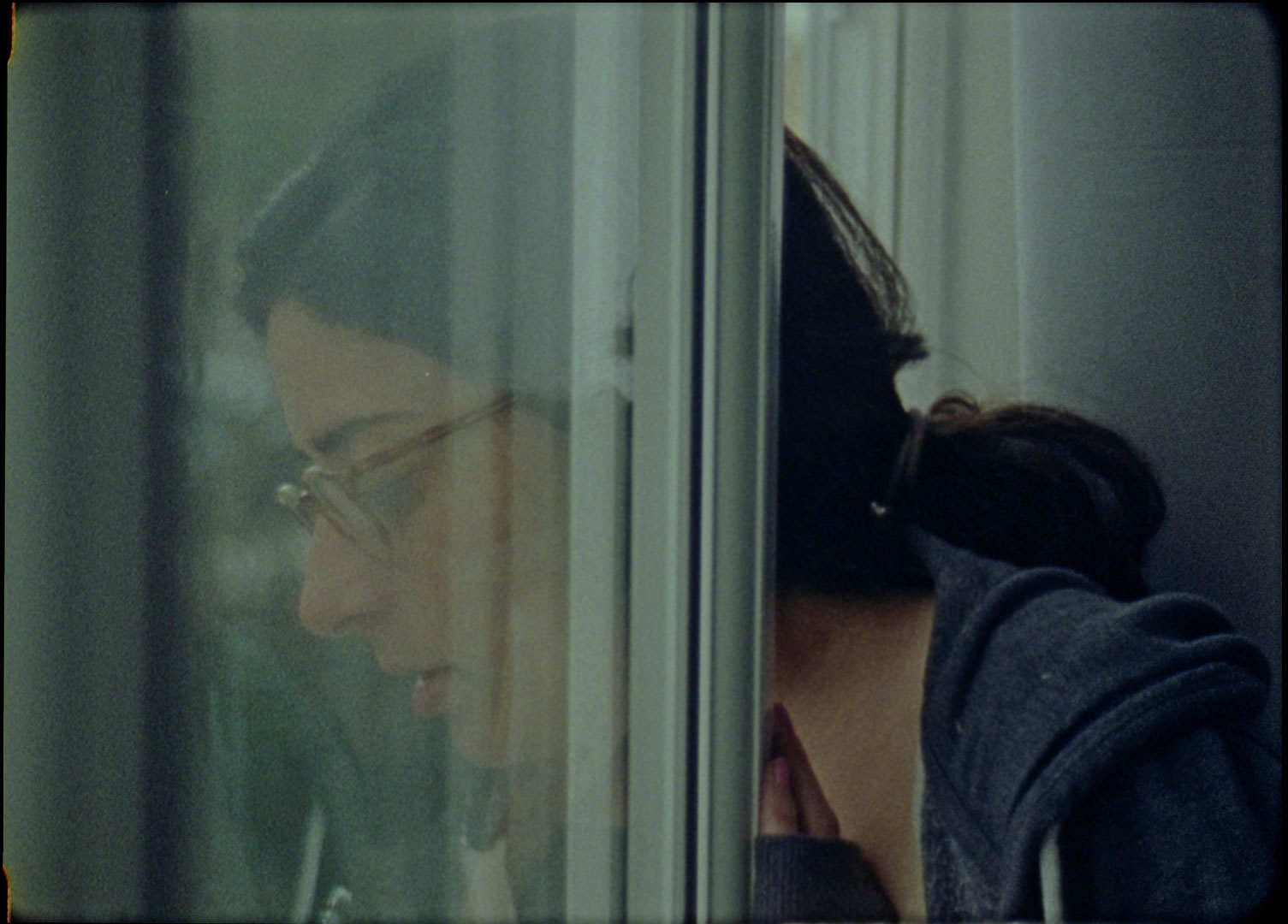