Europa
Two lovers appeal to each other in the empty streets, lost in the first dawn of 2018. Both of them cross a mountain tunnel the last night of 1999. They keep the same age, but their names are different. They want to get to a rave party where hundreds of youngsters like them will welcome 21st century. The car stops at the entrance of the woods, among the far music echoes, but the party and their lives empty out in the middle of a deluded night. In the first morning of the new millennium, they will contemplate the future. They will see Europa burn. 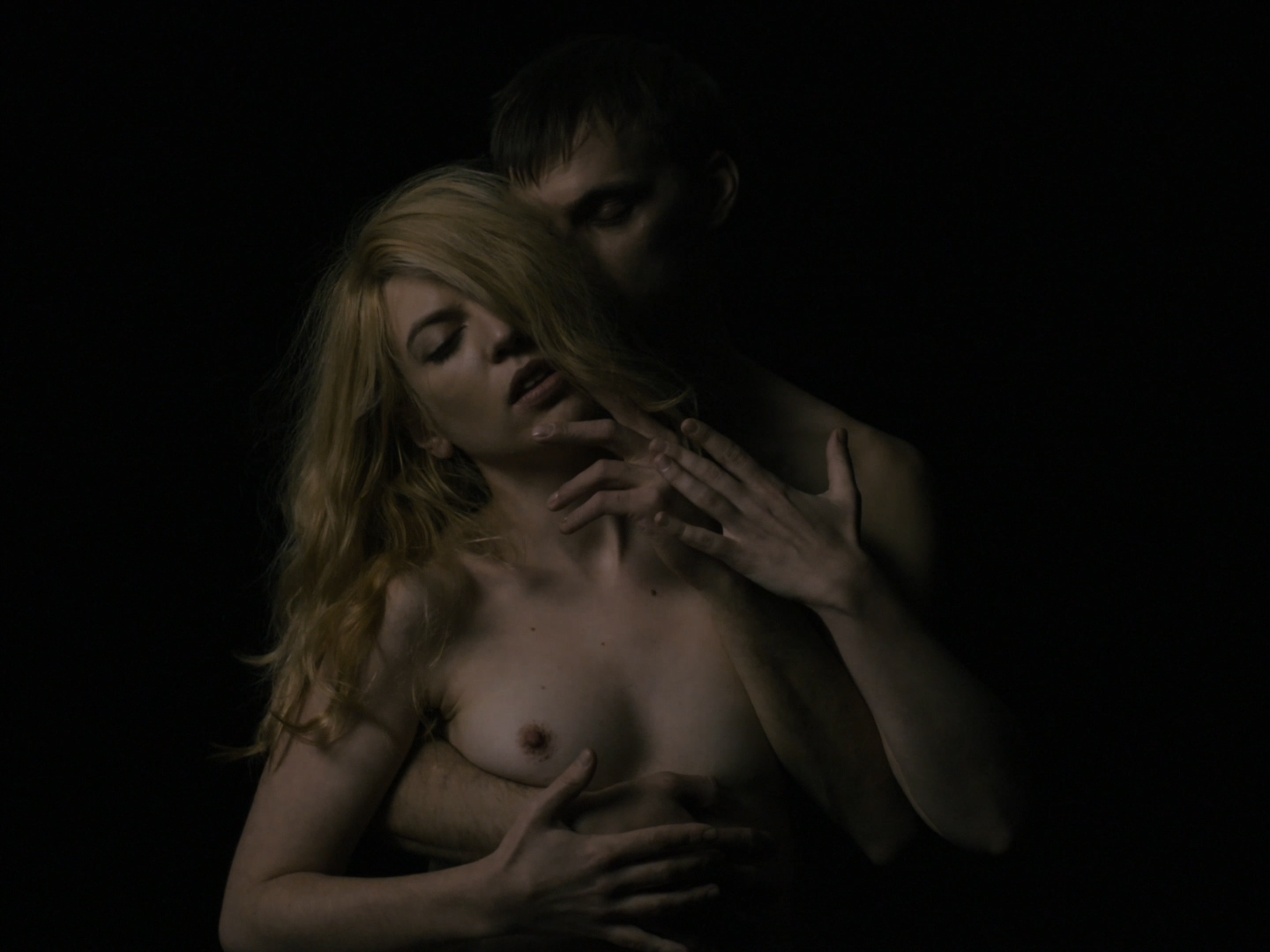 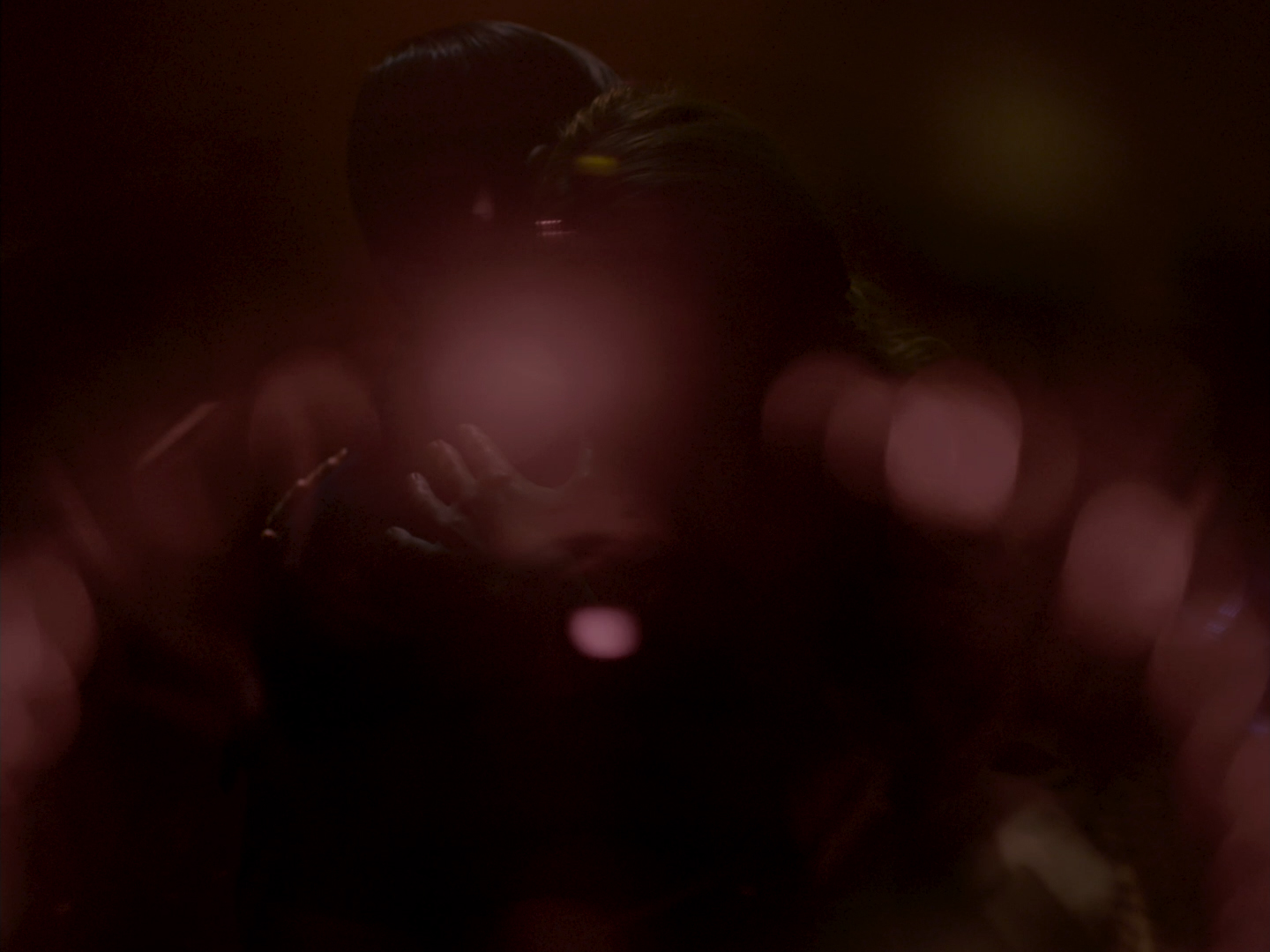 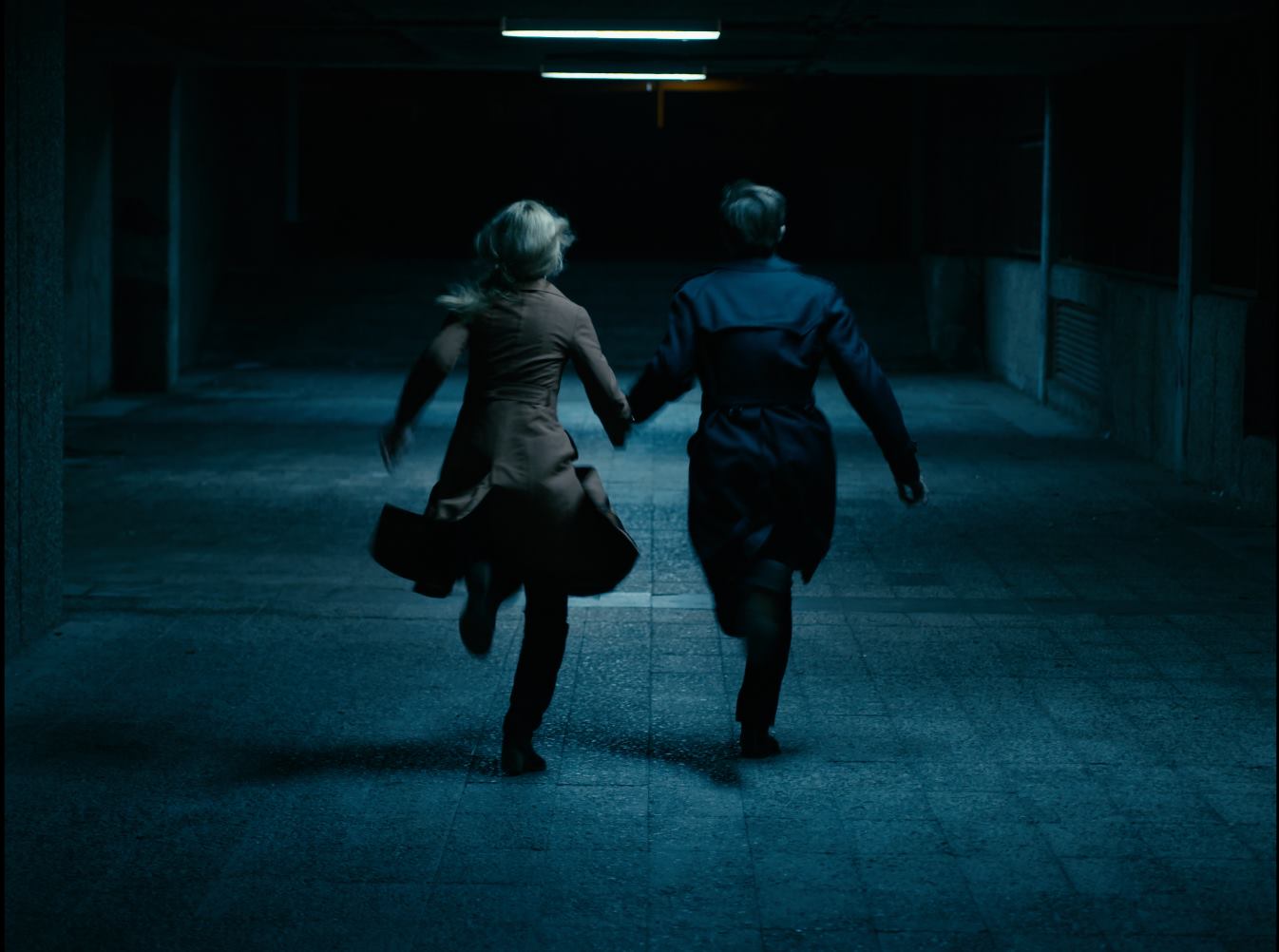 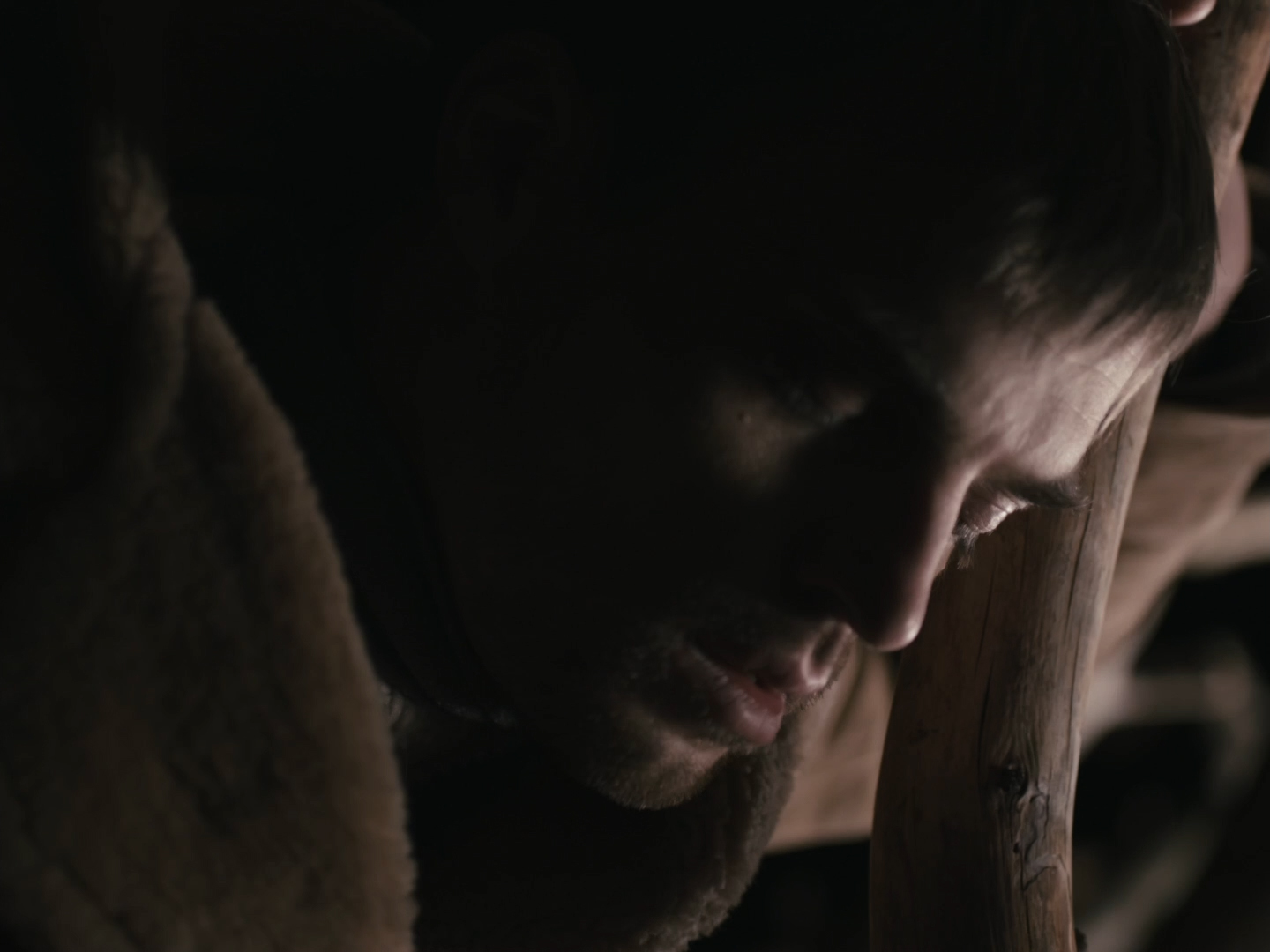 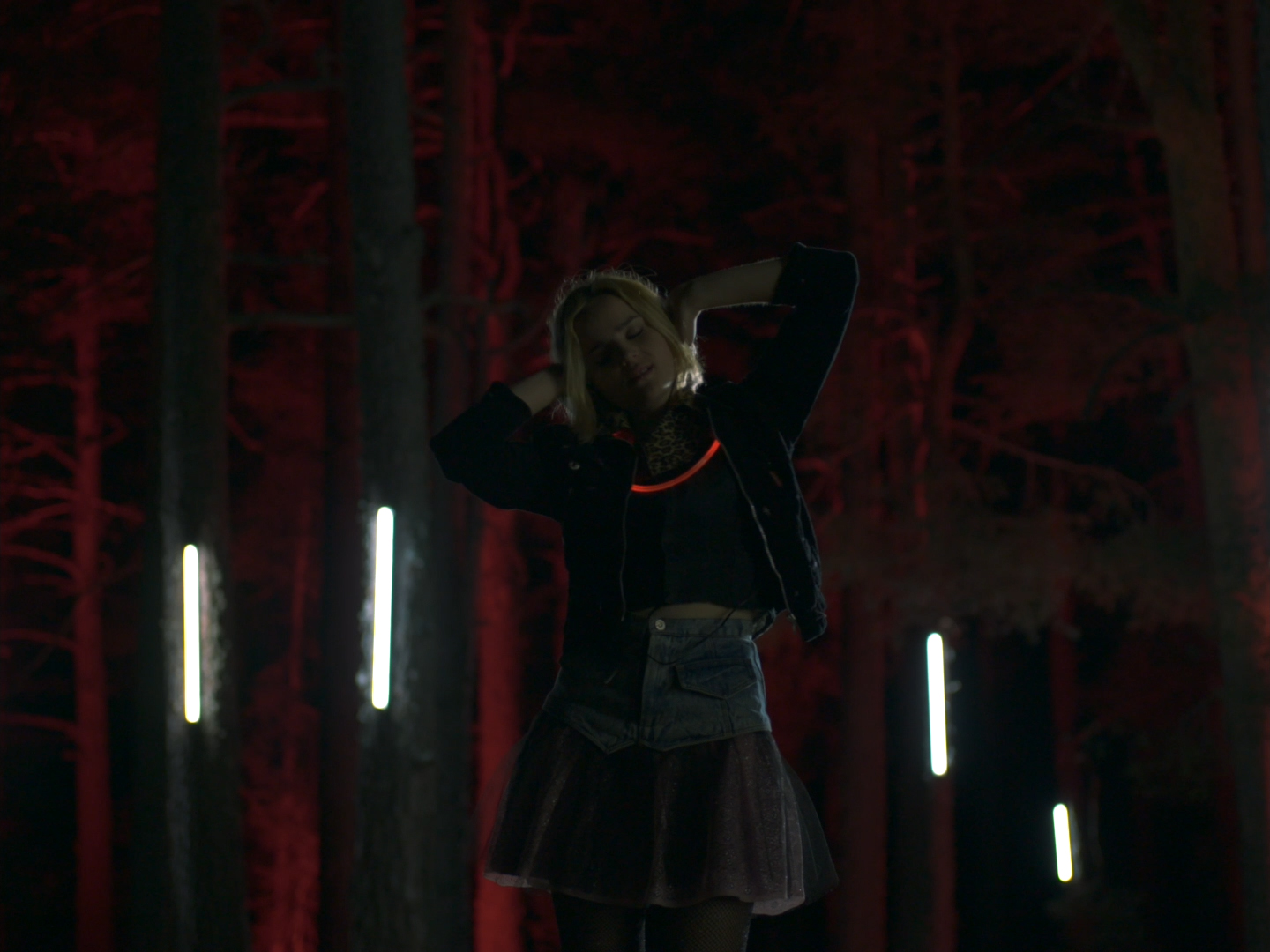 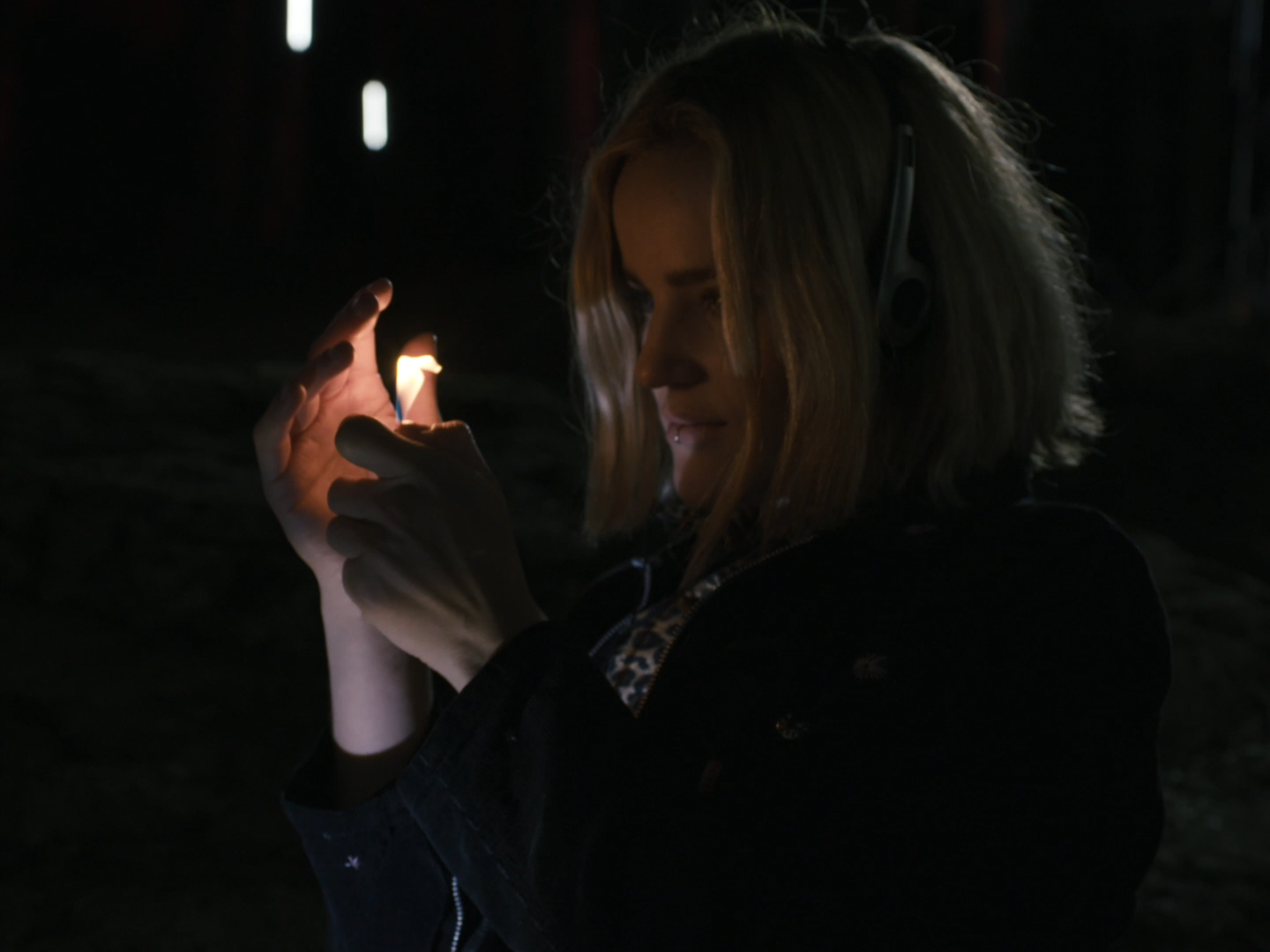 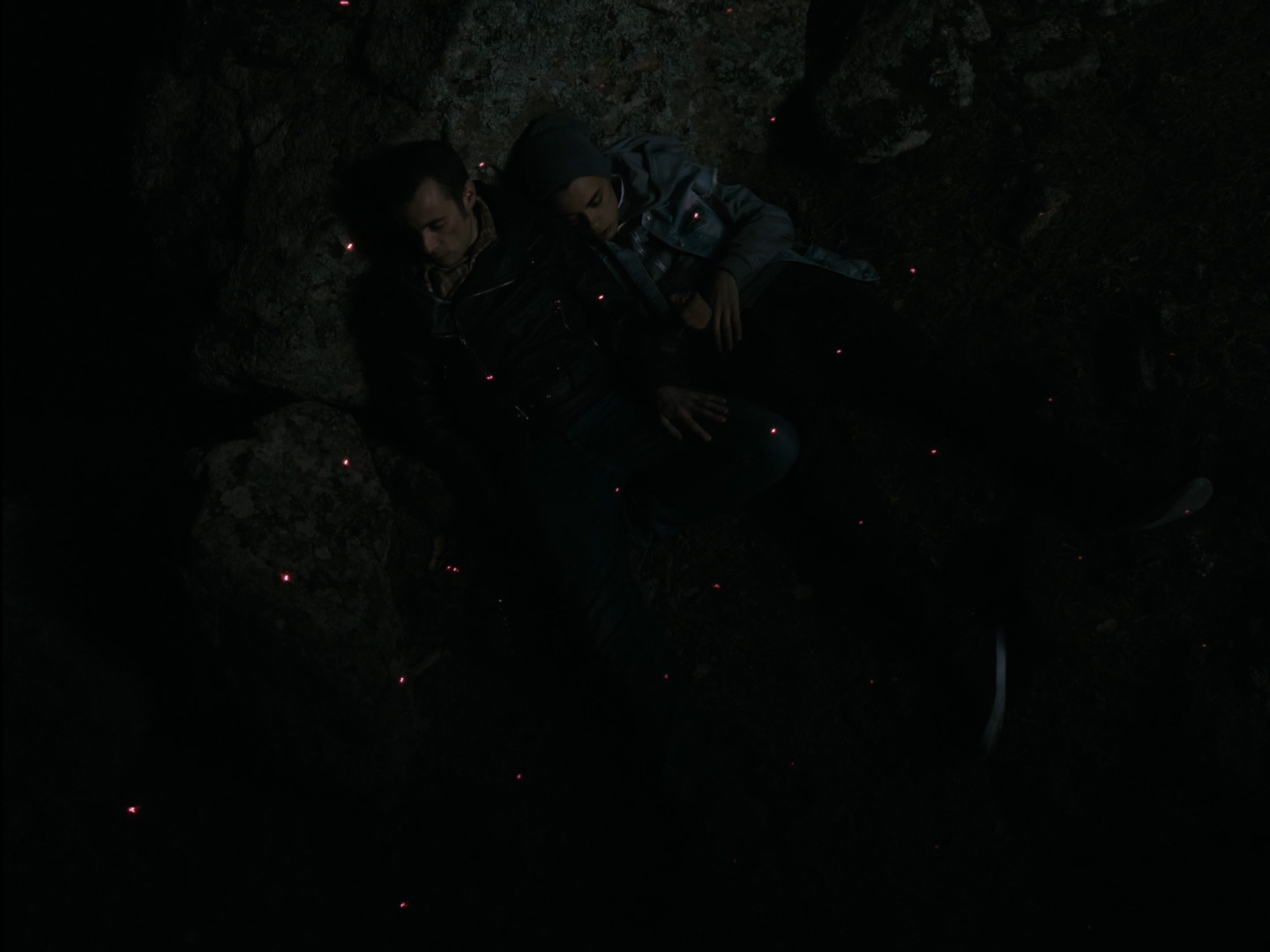 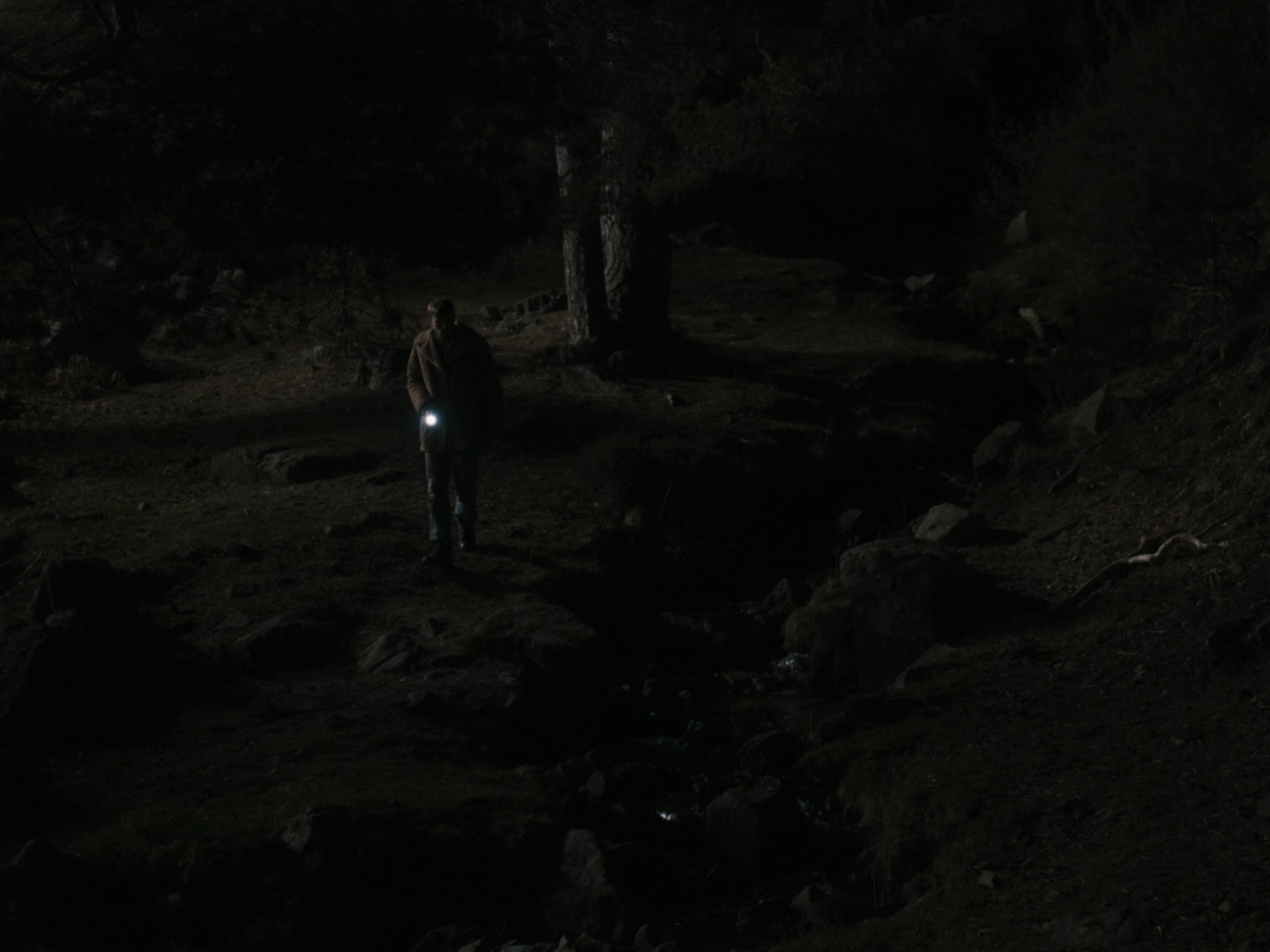 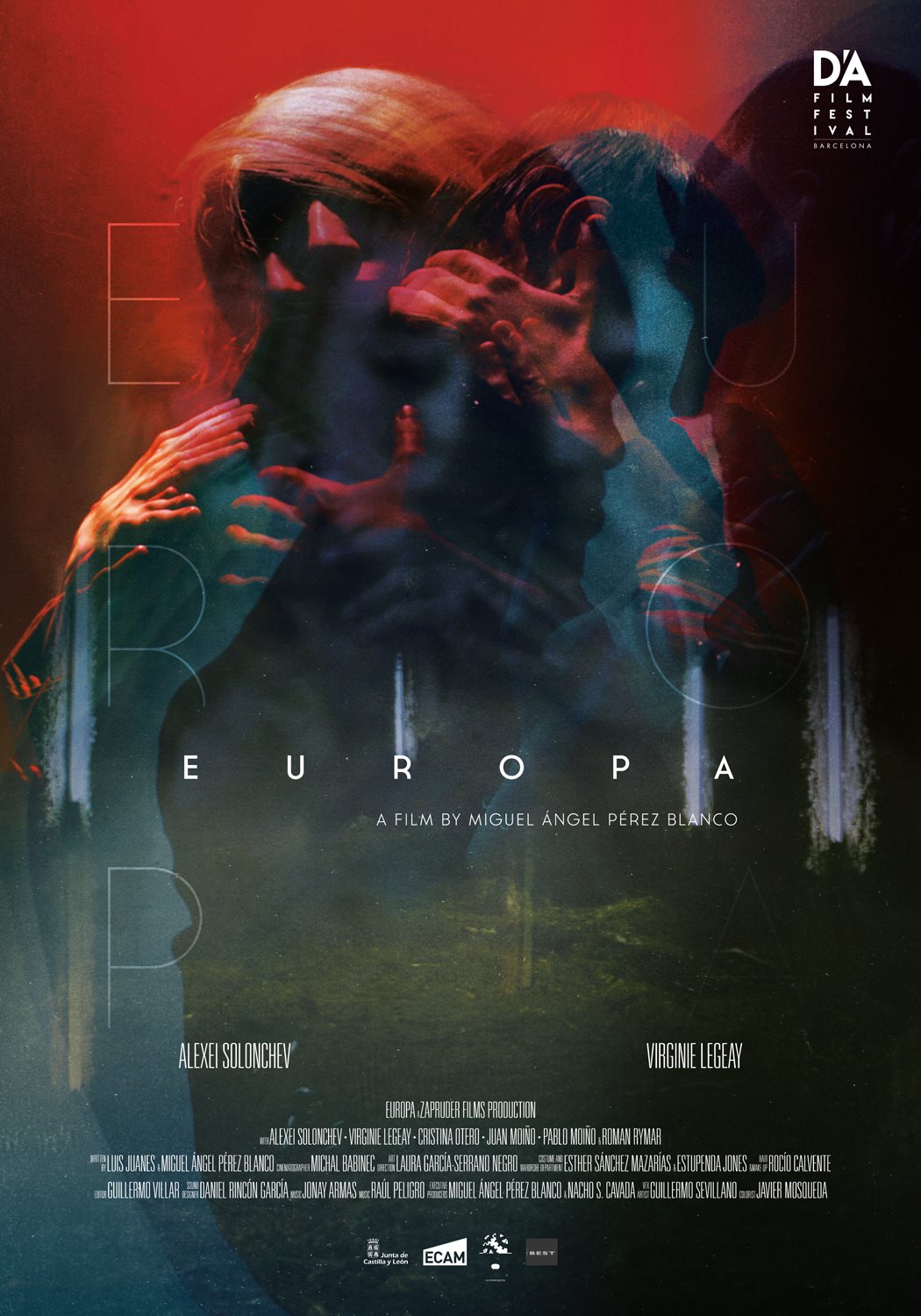